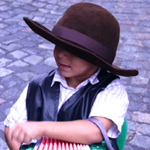 Dannielle Hayes is a pioneering photographer, writer and designer. She is also the founder of Professional Women Photographers. This organization grew out of the historic 1975 Fashion Institute of Technology exhibit called Breadth of Vision: Portfolios of Women Photographers. Hayes felt a need to promote both the show and the women in it, and began hosting meetings at her apartment. At the time, there were not many women working in photography, and there was a need for them to come together, share information and support each other’s projects. 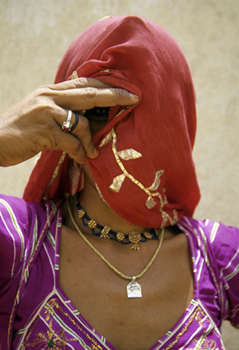 Her own dedication was fierce. In 1976, she drove a truck with a projector and screen into Rockefeller Center where she parked, and showed  pictures by women photographers all day long. This attracted the attention of William Morrow, and a year later Women Photograph Men, one of the first anthologies of women photographers, was published to excellent reviews.

Hayes has always championed women’s rights and human rights. She has worked on behalf of UNICEF, CARE, the United Nations’ Women’s Conference, Helen Keller International, and the 2010 Winter Paralympic Games. Her dramatic images have been widely published and exhibited, and are in the collection of the Metropolitan Museum of Art and the International Center of Photography. We are honored to have her on the blog.

Diane Arbus. I first became aware of her in 1968 at the beginning of my  photography career, and I had the pleasure of meeting her a few years later since she was a neighbour at the time. She was an inspiration because she dared to go against the norm and not take pretty pictures but ones of so-called freaks and oddities. She was inspired by Lisette Model who taught her at the New School.  I got to know Diane very well. She was shy and almost mouse-like in her behaviour.  She was also subject to great periods of depression. I dedicated Women Photograph Men, published in 1977 by William Morrow, to her. I said “… dared to see reality.”

You, as many career women, have had life interruptions. Can you talk about how they affected your work? 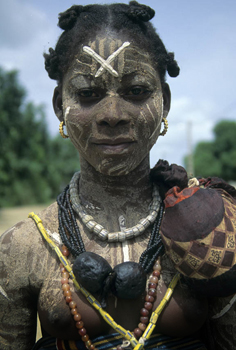 Along with my three bouts of breast cancer beginning in 1987, my stroke in October 2010 put an end to my photography career as I knew it for 45 plus years. However, I have won a grant which enables me to look at life from a different perspective, and adapt my talents to my disability.

If you had to give one piece of advice to women photographers starting out today about the challenges they face as women and artists, what would it be?

My advice would be similar to what I told my daughter when she turned 40 this year:

Diane Arbus was was born in New York in 1923. Her interest in art emerged in high school, and she had early success with her husband, Allan Arbus, in advertising and fashion photography. She studied with Lisette Model at the New School, and began to photograph people she came across in the city. Some of these images were featured in 1960 in Esquire magazine (“The Vertical Journey: Six Movements of a Moment Within the Heart of the City€), and her work began to become more widely known. While many other photographers have copied her subject matter, nobody has ever photographed like Diane Arbus. Her work is unique and unmistakable; a permanent landmark in the medium of photography. Despite her success, she struggled with depression, and died by her own hand in her Westbeth apartment in 1971.