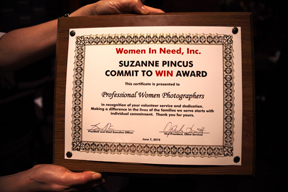 PWP was founded in the 1970s to encourage women photographers, but has always reached out to help other groups. In recent years it has been recognized for some of these efforts.

In 2009, PWP’s Community Service Committee chaired by Andy Mars and Karen Smul began to work with the organization Women In Need (WIN). Images taken by committee members of WIN people and events were used in reports and publications, helping the nonprofit raise awareness of its mission. A mentoring program was also begun to teach WIN children and their mothers about the art of photography. In 2010, in recognition of their service, Women In Need honored the PWP Community Service Committee with its Suzanne Pincus Commit to WIN Award. 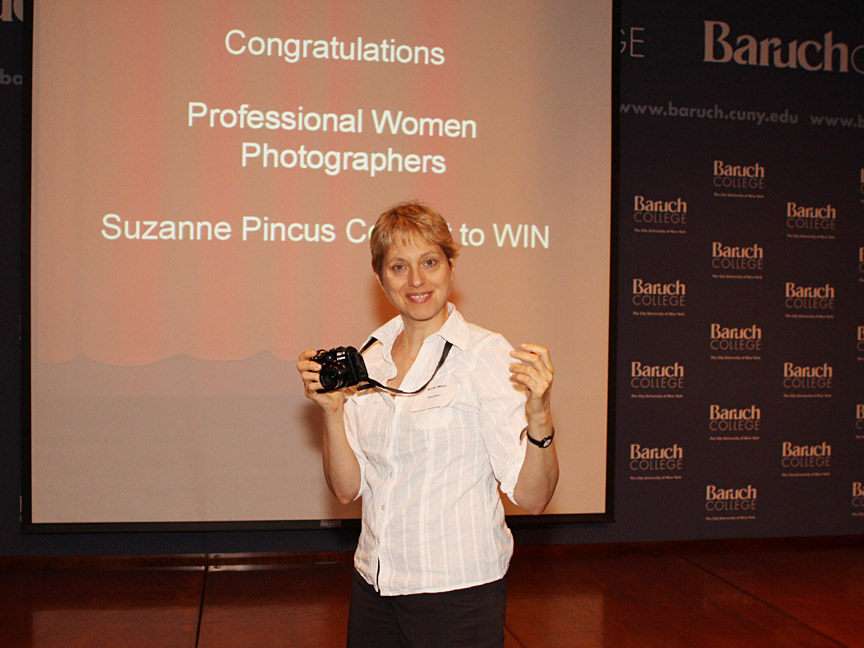 In 2011, PWP was included in the WQXR Star Initiative that recognizes excellence in the arts. 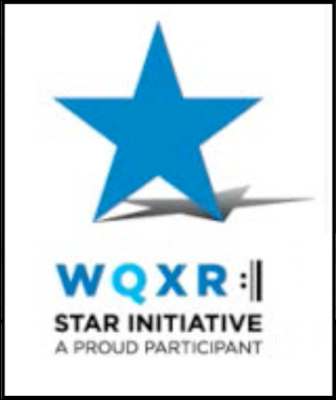 In 2012, a PWP blog about PWP photographer Jane Hoffer and her images of the first NYPD women on patrol was named to Photoshelter’s list of Best Blogs of 2011: 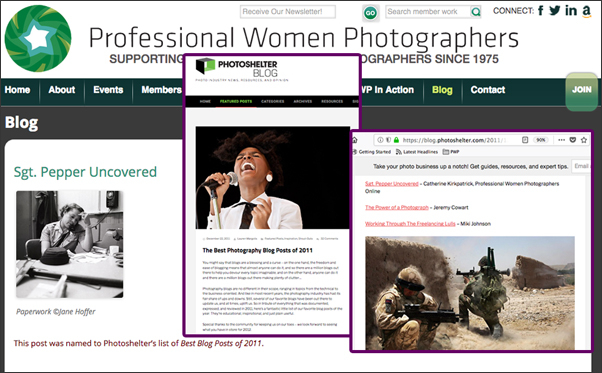 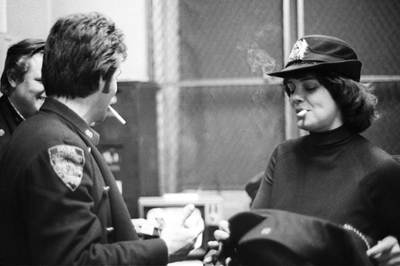 There has always been a lot of talent in PWP, and for many years Shoshana Rothaizer paid tribute to it each month with her compilation of member accomplishments. Called “Kudos!”, this feature listed all the shows and publications PWP photographers were in, as well as any awards they won. It was was recognition of our own, and was a much-loved feature of PWP. Though Shoshana left us too soon, she lives on in our hearts, and in the spirit of PWP to which she contributed so greatly. 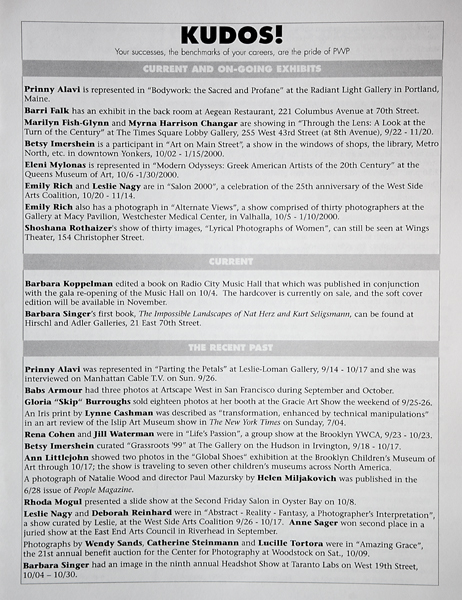