PWP grew out of a show of women photographers in 1975, with its structure inspired by the consciousness raising groups of Women’s Lib. So it has always been deeply involved with women’s issues, and through some recent exhibitions took a close look at what it means to be female in today’s world: 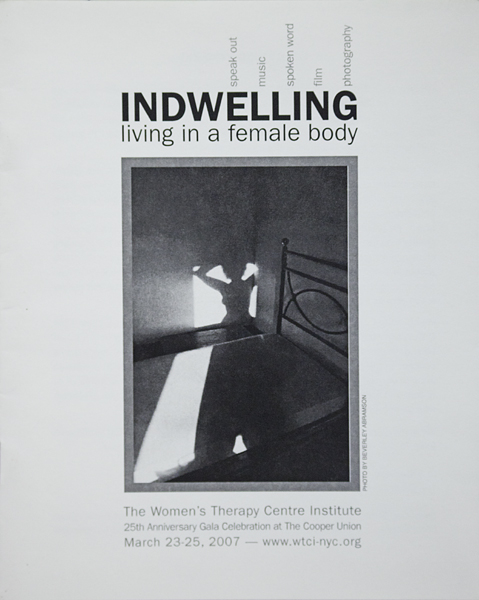 The PWP exhibition A Woman’s World was held at Macy’s in Herald Square (the world’s largest store!) during Women’s History Month 2011: 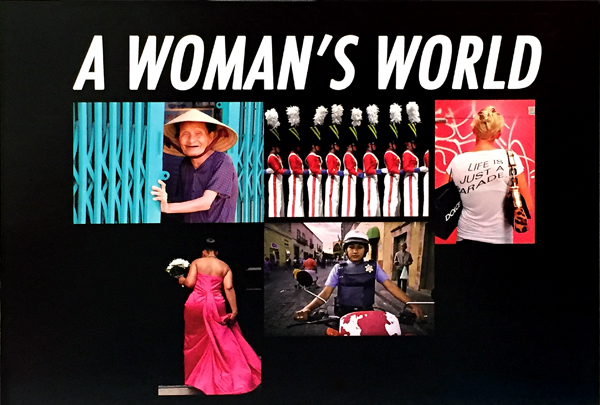 Images from the show were featured in Reflections, a publication of the Yale Divinity School. Titled “Women’s Journeys: Progress and Peril,” the issue presented different thoughts and perspectives on gender:

PWP’s 2014 We Au Natural exhibition allowed women to picture themselves as they saw themselves, unvarnished. The first installation took place at Brooklyn Fire Proof in Bushwick, the second at Manhattan’s Soho Photo Gallery: 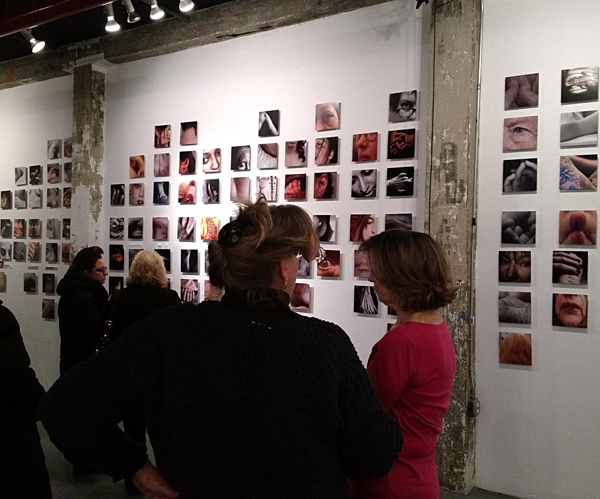 PWP’s Women Inspired show was held at the Grady Alexis Gallery in Manhattan: 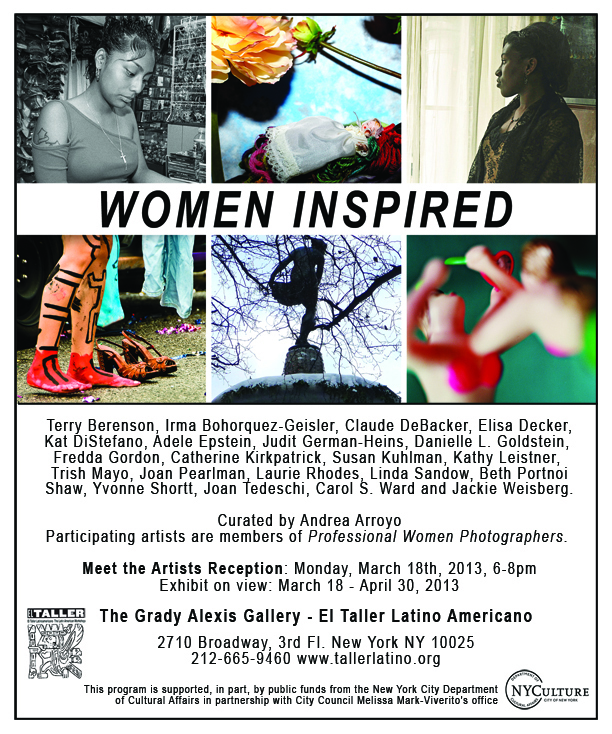