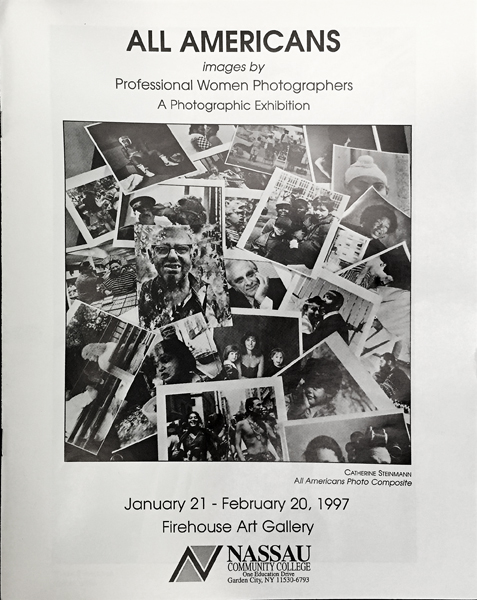 Catalog for the 1997 PWP exhibition “All Americans”

In PWP exhibition catalogs are glimpses of a changing city. When the group was founded in 1975, New York was halfway through its darkest decade. Crime was high, bankruptcy loomed, infrastructure was in ruins. Gritty black-and-white images from early PWP shows reflect the on-going drama of the street where a wild, circus-like atmosphere prevailed. As the city became safer in the late 1990s and early 2000s, investment flowed to it and gleaming towers rose. Times Square, once Dionysian, morphed into a Disneyesque theme park, and the outsize characters who treated New York as their personal stage were swept away by waves of gentrification. To the sorrow of many street photographers, a special edge and zest were lost. 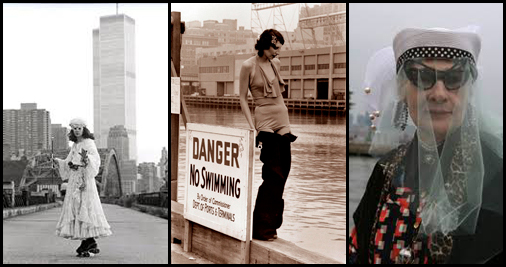 Some of the places where PWP met–Nikon House in Rockefeller Center and the Photo District Gallery on West 20th Street–no longer exist, and the Photo District has all but disappeared as equipment sales continue to move online, and digital work flow replaces film processing. It is new world and different field, the only constant: constant change. Remember how dominant Eastman Kodak used to be? 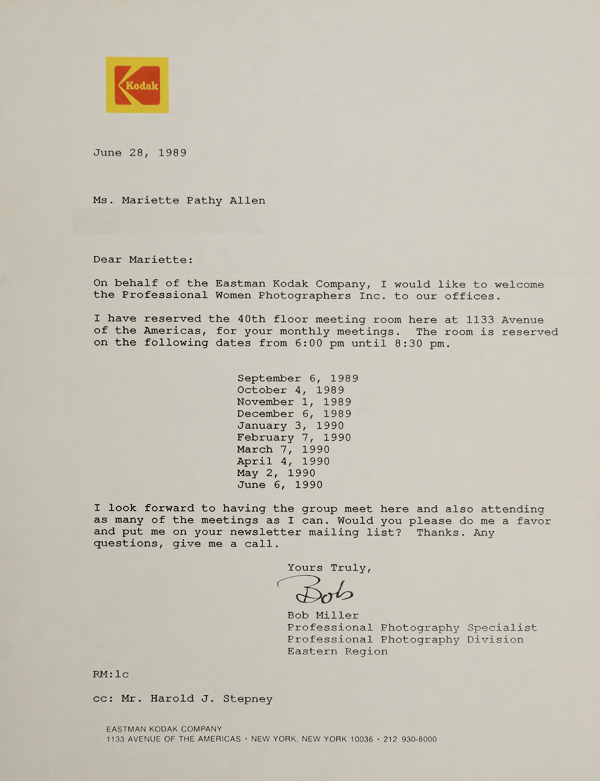 Brochure for the 1997 Exhibition “All Americans”