To celebrate Women’s History Month, PWP will feature items from its Archives* each day on this blog. In looking back, we see not only where we started, but how far photography, women, and the world have come since 1975.

Stages of a 1980s issue of The PWP Times 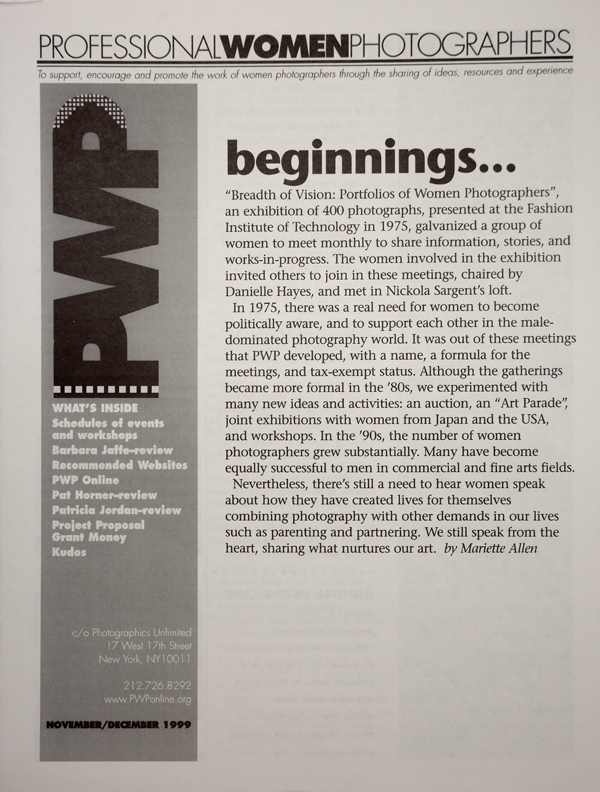 In 1975 when PWP was founded, MS Magazine was just a few years old and had been expected to fail. But the first issue sold out, proving the hunger women had for authentic content created by and for them, not forced on them.

1975 was also the year Microsoft and Apple Computer were founded. The first PWP publications were assembled with typewriters and tape, but as the digital tide swept in, paste-up gave way to crude daisy wheel printout, then eye-popping layout in the 1990s as Photoshop and page layout programs emerged. Show announcements went from grainy black-and-white to tepid color then spectacular color; from snail mail to screen.

As the desktop became virtual, the production of everything changed. Historically women lacked access to channels of communication, but through digital and online publishing, voices once silent joined in a roar. Suddenly the sisters weren’t just reaching the street corner with flyers as they did for the 1975 Breadth of Vision show, they were reaching the world. And with a few clicks, the world and its vast store of information was reaching them. Query letters and printed flyers were things of the past. 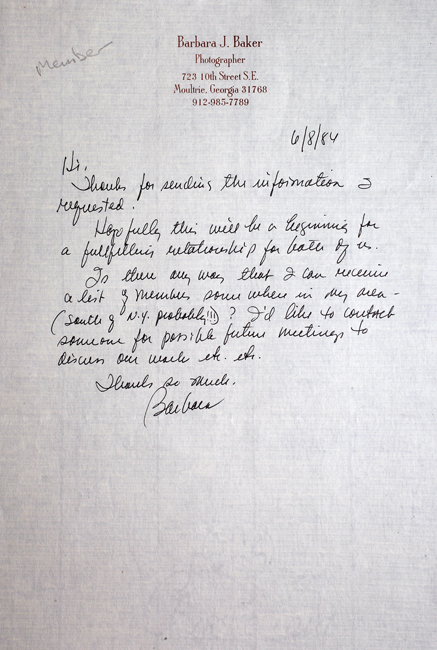 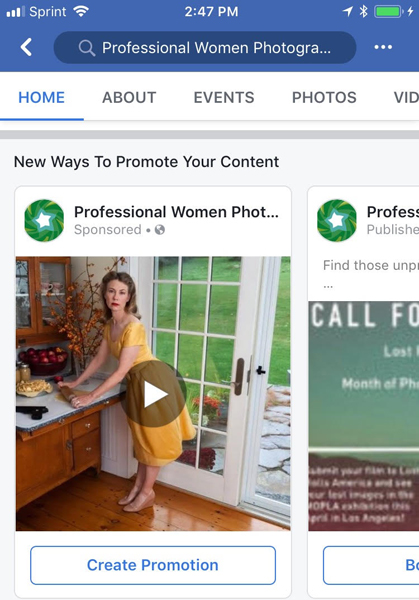