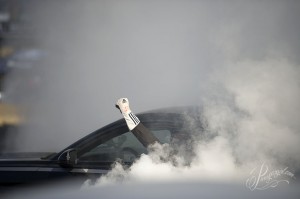 If you still doubt that social media can be a valuable tool in growing your photography business, just talk to PWP member Megan Green.

Megan is a New York City-based working artist and professional photographer whose work has appeared in national gallery shows and included in several fine art photographic anthologies. She recently had her work featured in the September 2015 issue of Photo District News (PDN) and she has social media to thank. 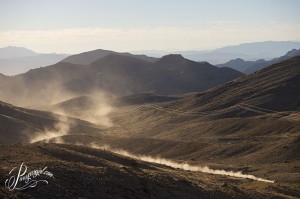 Megan, who like many of you follow PDN on social media, saw their #promosthatwekept campaign and decided to particpate. The campaign asked photographers to send their promotional materials such as postcards and booklets to PDN Photo Editor, Amy Wolf. If PDN liked the promotional materials and kept them, they would post photos of the material on their social media accounts including Instagram, Twitter and Tumblr.

Megan submitted a collection of her early promotional materials for her motor sports work. The very next week PDN posted photos of Megan’s promos on Instagram! And it didn’t end there. A couple months later, Amy Wolf and PDN Executive Editor David Walker contacted Megan to talk about the piece that eventually appeared in the September issue. “She had kept my promo trying to figure out where she could use me in PDN,” said Megan “and when they decided to do the September Women’s Issue, thought I’d be perfect for it.” 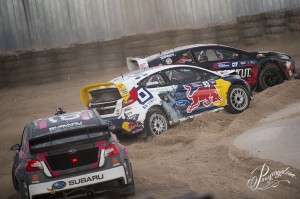 So ye of little (social media) faith, don’t let great opportunities pass you by. This is one of many examples of how social media can lead to tangible results. And one of the best things about social media is that it costs nothing to get started. So even if it’s one network, give it a try and if you have any questions, the PWP social media team is happy to help.

If you have a social media success story that you’d like to share, please email it to socialmedia@pwponline.org.