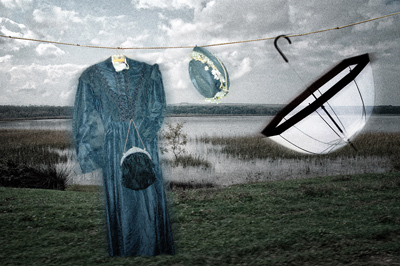 One of Professional Women Photographers’ greatest accomplishments of the last 5 years has been the introduction of two semi-annual international photography calls for entry. These global competitions have opened PWP up to women photographers from as far away as Australia and New Zealand.

Photography calls for entry have been around for decades, but the majority of them tended to attract and award experienced professional photographers with major magazine credits. With the growth of online calls, however, smaller arts organizations are widening the field, which has enabled photographers at every skill and experience level to expose their work to internationally recognized jurors. 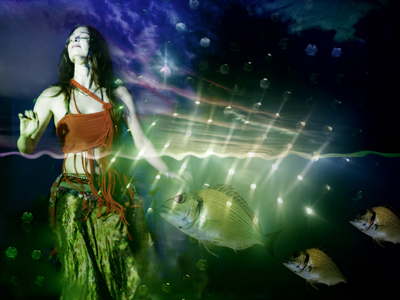 PWP is proud to be one of the only international photography competitions that is only for women photographers. While the gender gap in the photographic community has shrunk, we are still a long way from gender equality in the grand scheme of things. All you have to do is look at the boards of the major photography associations like PPA (3 of 12), ASMP (5 of 15), NPPA (4 of 15) to see that women are still in the minority.

Since our first open call in 2010, PWP has worked with such prestigious jurors as Mary Ellen Mark, Julie Saul, Stephen Perloff, Ruth Fremson, Elinor Carucci and Debra KlompChing. We have received almost 7,500 images from over 1,000 photographers in 29 countries and 37 states. For many of these women photographers, being selected for recognition by one of these jurors can be a career-changing event. 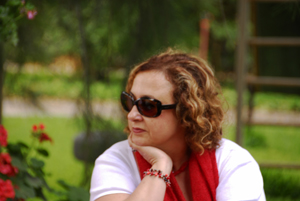 Ismet Arikanturk, who lives in Izmir, Turkey, was awarded the Grand Prize in PWP’s recent Spring 2013 call. Ismet has been a photographer since her high school years, and began working on photo collage in 2005. As she explains, “Winning the Grand Prize was a turning point in my life because I gained more self-confidence and became more enthusiastic about my work. The award has rewarded me in others ways as well, especially being able to meet and stay in contact with other women photographers through PWP.”

PWP is currently launching the 38th Anniversary International Women’s Photography Call for Entry, with a deadline of September 30, 2013. Juror Christiona Owens, Director of the Stephen Kasher Gallery of vintage and contemporary photography, will award $5,000 in cash prizes, the cover of IMPRINTS Magazine, a one-year online gallery exhibition, an exhibition catalog, and valuable prizes from Datacolor, a global leader in color calibration technology. Awards will be given in four categories: Fine Art, Portraits, Culture and Daily Life, and iPhonography. A complete description and instructions for submitting to the call will be posted on www.pwponline.org very soon. 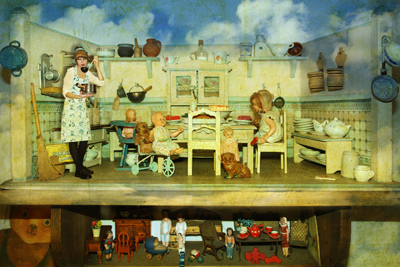 “I’ve been working on photography since my high school years. I started working on photo collage in 2005. Some of my work was accepted in photography contests held in different countries. Spring 2013 Call for Entry organized by PWP is the first contest which I received the Grand Prize.

The Grand Prize image was one of a series about dolls which I started working on this year. It was the one I liked the most. Besides the joy of the rewards I received, winning the Grand Prize was a turning point in my life because it was a great incentive for me. I gained more self-confidence and became more enthusiastic in what I am doing. The reward is valuable for me in other way also, that it is given by an organization of women photographers. It was rewarding to meet and be in touch with PWP.”