As we move into the last remaining weeks of summer, two new photography exhibits have opened in Southampton that are worth taking time away from the beach to see.  I was able to see both this past weekend, happily and fortunately trading steamy mid-afternoon sun for the culturally enriching  interiors of each exhibit. 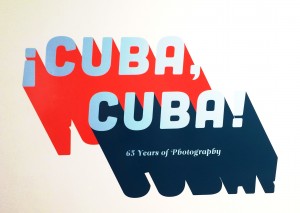 ICP’s “¡Cuba, Cuba!: 65 Years of Photography” runs from August 15, 2015 – September 7, 2015 at the Southampton Arts Center (25 Jobs Lane, Southampton, NY) and features more than 100 photographs from over both Cuban (such as Alberto Korda, Raul Corrales, and Marucha) and American (including Burt Glinn and Elliott Erwitt) photographers, taken from the 1950s to the present. While the older vintage photos are wonderful to see and set a historic cultural and political context, the more recent contemporary work is particularly striking.  The work shown in the exhibit wasn’t only what you’d expect to see at such a show – in a very positive way. 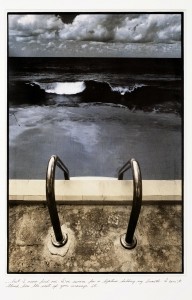 Go to http://www.icp.org/exhibitions/cuba-cuba for more information and to see a handful of images included in the exhibit.  In conjunction with the exhibit, ICP’s Instagram feed (@icp) is being taken over this week by Lisette Poole (@lisettepoole), a Cuban-American photographer based in Havana.  Poole will be sharing her own family photographs as well as work from some of her projects that depict Cuba before this year’s change in Cuban-US relations. 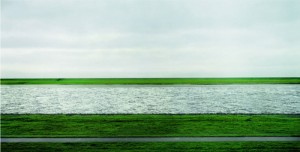 A few miles away, The Parrish Art Museum (279 Montauk Highway, Water Mill, NY) recently opened “Andreas Gursky: Landscapes” (show runs from August 2, 2015 – October 18, 2015, more info at http://www.parrishart.org/exhibitions/andreas-gursky-landscapes ).  The exhibit features several large scale works that Gursky is known for as well as some smaller prints, spanning the period from the 1990s to the present.  Several works have never before been displayed in the U.S.  Of note, the Museum was designed by internationally renowned firm Herzog & de Meuron, which also designed Gursky’s studio in Dusseldorf.  While at the museum, take a moment to enjoy the architectural design and artistry of the interior and exterior of Parrish as well. 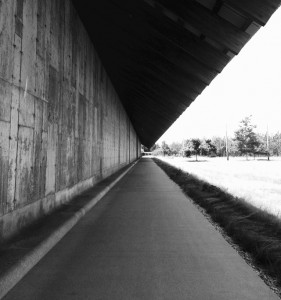