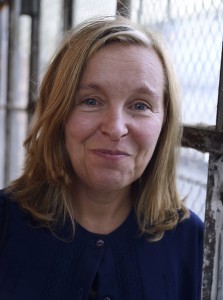 Julia Riddiough is an artist and the founder of A Brooks Art, a not-for-profit artist-led gallery which was housed in a regenerated Victorian florist shop in East London. The program drew new audiences to the area, showcasing the value of art and the role it can play in transforming lives. After two years of delivering work described as “truly provocative” and “meaningful,” A Brooks Art is now in the process of evolution. Its future plans include overseas artist residencies, online and virtual projects, UK regional creative enterprises, as its physical space in London closes.

Riddiough’s personal work has been exhibited internationally, and examines the space between fact and fiction, meaning and perception, often referencing the representation and portrayal of women. In recent years, she has also focused on men, doing residencies in that hallowed male space: the barber shop. 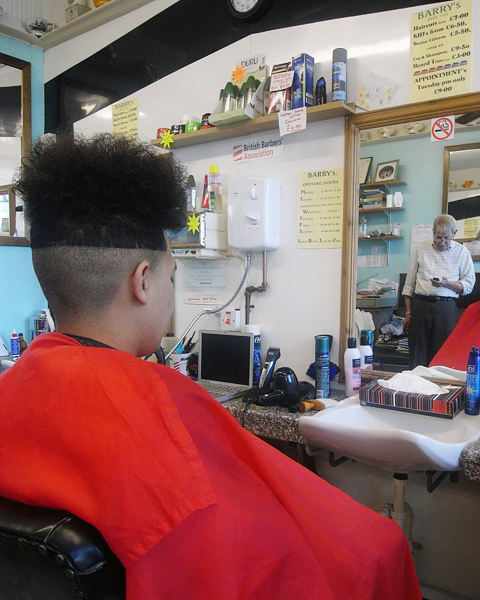 PWP: How did the project come about?

JR: Strangely I was drawn to a Barber Shop where I used to live as I was interested in the images of male models that hung in the window. I went in several times to ask if I could buy them but the answer was always no. I began to realize that each time I entered the shop, I was stepping into an entirely male domain. On one occasion, I spied some magazines left on the side and I asked the barber if I could take a peek. The magazines were called “Men’s Passion,” and featured the models from the windows but in a magazine format. There were also ads for Barber Shops and one caught my eye called “My Vice is Hair.” This immediately gave me the idea to start a project, so I rented the magazines from the barber for £20, and re photographed the ones that looked interesting. That was in 2010 as the magazines were out of print. It was not until 2013 that I started to think about the representation of men and reversing the “Male” gaze. 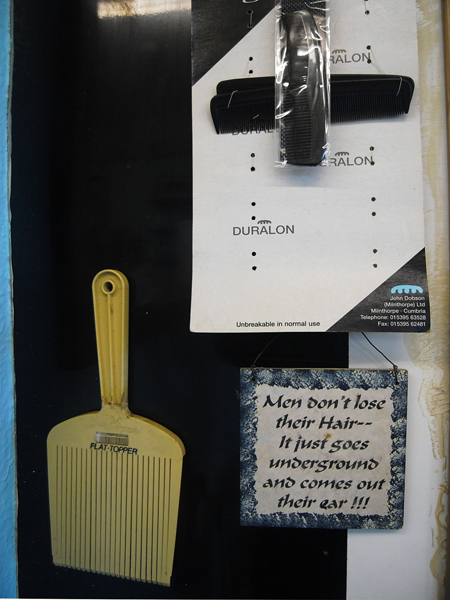 Next came the idea to make a film about masculinity using these images. I needed a script, which I then wrote after much research talking to men and going to Men’s Festivals! When the film Clip Cut Gel was finished, another artist suggested Artist Residencies in Barber Shops! So I thought this would be a great idea to get feedback, give men a voice and get into the male space for my project. I did three residencies in three Barber Shops alongside three art festivals where the film was also shown. I gathered feedback by asking three questions of men as they got their hair cut:

1. What are the pleasures and challenges of being a man?
2. Tell me a Barber Shop story
3. If you ruled the world what would it look like? The replies were very revealing, touching and insightful and I felt privileged to be able share these stories. 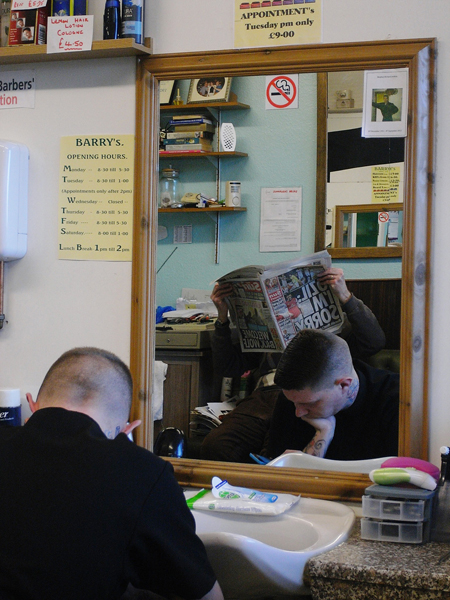 PWP: The images seem to show men in a way we don’t usually think of them, in a vulnerable light. Can you talk about this, and how it speaks to the human experience?

JR: When men enter the Barber Shop they feel relaxed and at home–this is their space, men together, sharing a joke, their problems and shooting the breeze, feeling safe. Although some are still guarded, this is where they feel they can be themselves in a social atmosphere. This lends itself to a particular freedom and confiding in the Barber, feeling free to do so, often laying-bare. Men are also in a transitional space in the barbershop wanting to transform themselves from their current state into a groomed and well-turned out man. It’s this space and these moments that their vulnerability is sometimes visible whilst their transformation takes place. 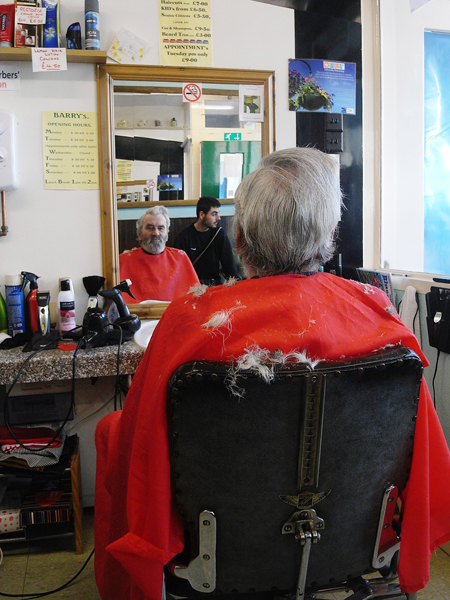 PWP: Tell us one specific moment/moments in the barbershop that really got you.

JR: I was very lucky to be able to photograph in the Barber Shop practically carte blanche but this meant building trust and respect with everyone, being genuine, honest and upfront. I made sure that I was communicating person-to-person, giving space and time to each individual. In conversations it became a two way street and that was key. One chap was sitting in the chair and I was beside him standing up looking at him in the mirror and he said, “I have been coming here Man and Boy and I have seen my life go by in this chair.” With that a tear sprung to his eye which also set me off and we had a little moment together. That was completely unexpected and extremely special. We are all vulnerable, including men, but they are not often given the space to be so. 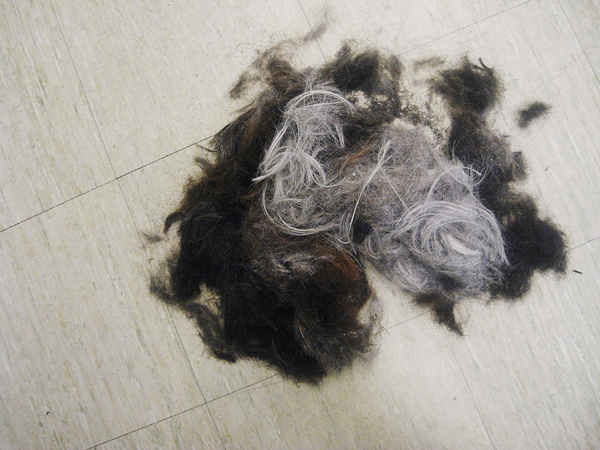 PWP: What did you learn from the project, and what would you like to communicate about the experience to others?

JR: I had a wonderful and rare opportunity, and was welcomed by all who took part and generously gave their time and stories. I felt privileged to be given a window on a world we perhaps would not usually see. I learnt a great deal about loneliness, humility and dignity, and the so-called ‘War of the Sexes’ (a social and media construct in plain sight and reinforced in the culture around us). Some men feel as lost as we women and only want to be understood and valued for being human. We are all struggling! 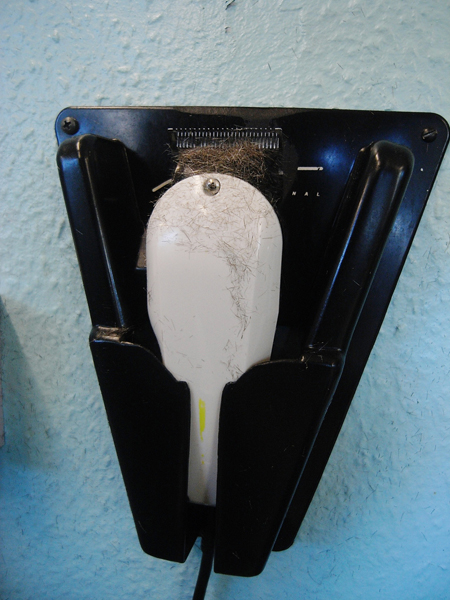