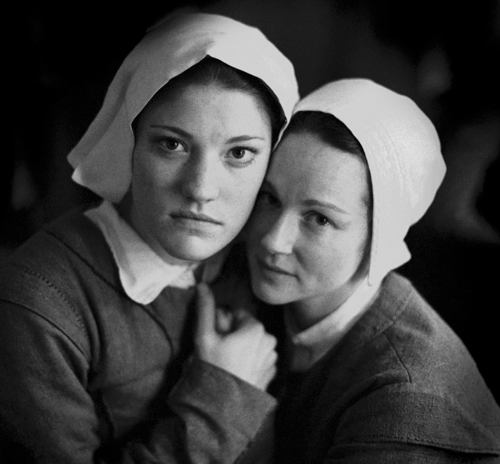 Photographer Rivka Shifman Katvan creates diverse narratives that range from intimate backstage scenes during Broadway plays, the daily existence of eccentric Catskills villagers, the mysterious lives of mannequins reflected in store windows, and fairy tale-like scenes of Coney Island. Her work has been widely celebrated throughout New York’s artistic and theatrical communities, including Gallery 138, the International Center of Photography, the Museum of the City of New York, and the Museum of Television and Radio. She has also been featured in numerous publications in print and online, including The Guardian Weekend Magazine, The New York Times, as well as www.kodak.com and www.lanciatrendvisions.com. 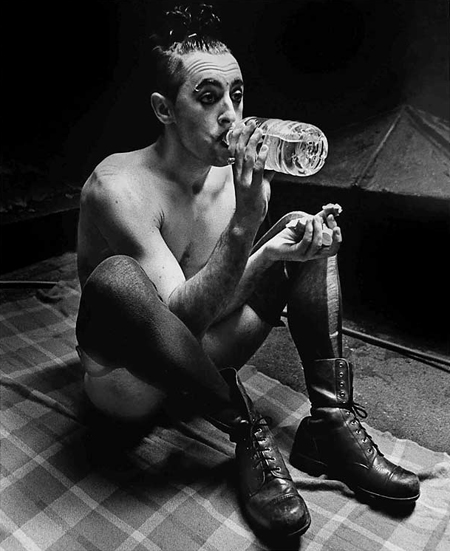 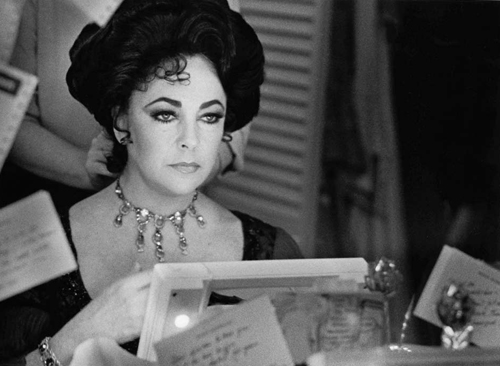 For many years the only fine-art photographer allowed to document backstage on Broadway during the Tony Awards, Katvan developed a special bond with the theatrical community. Feeling the need to give back to those who had embraced her so wholeheartedly, she contacted the nonprofit organization Broadway Cares/Equity Fights AIDS in the early 1990s, offering to donate photographs to a charity auction. Since then she has made the group part of her extended family, speaking out for the cause, participating in fundraising events, and commemorating many of their efforts with her camera. According to Tom Viola, executive director of Broadway Cares, Katvan’s photographs have raised more than $120,000 for the organization. 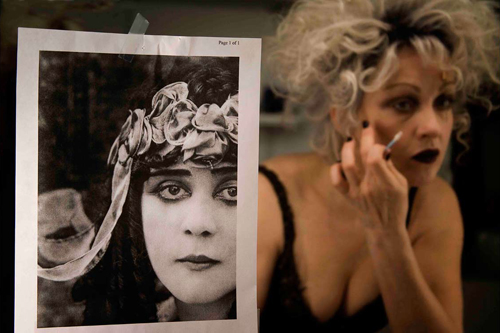 In 2006, Katvan extended her backstage photography to New York’s Sing Sing Correctional Facility, documenting inmates (many serving life sentences) as they rehearsed the play Oedipus Rex, performed over four nights. In 2011, she participated in the State Department’s Art in Embassies program, which places artists’ works in consulates and embassies around the world in an effort to show “how art can transcend national borders and build connections among peoples.€ Her lyrical scenes of Central Park covered in snow and the Brooklyn Bridge enveloped in fog presented a strong contrast with the year-round hot climate of Djibouti, Africa, where they were shown. 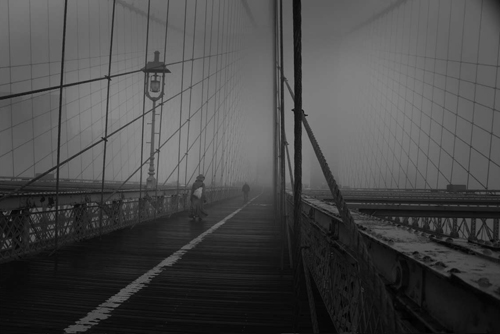 Harriet Whelchel has been an art-book editor for more than twenty-five years, first at Abrams, Inc., and most recently as senior editor at The Metropolitan Museum of Art. Currently a freelance editor, she has edited and managed projects for private clients and publishing companies, including Abrams, The Metropolitan Museum, and Rizzoli New York. She is proud to have edited Rivka Katvan’s book Backstage: Broadway Behind the Curtain (Abrams, 2001). 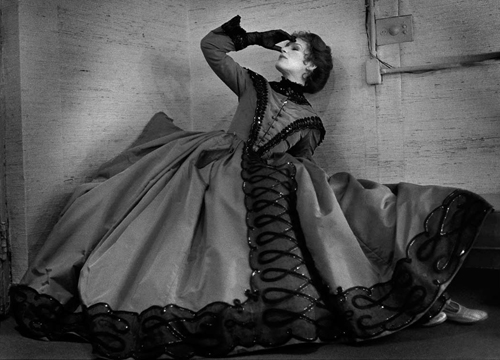 (Rivka Shifman Katvan will be speaking about her work at  Professional Women Photographers on May 8th, 6:30 – 8:30 pm, at the Metropolitan Opera Guild, 70 Lincoln Center Plaza, West 65th Street between Broadway and Amsterdam Avenue. The public is welcome, $10 at the door for non-members. For more information, call 917-304-4354.)